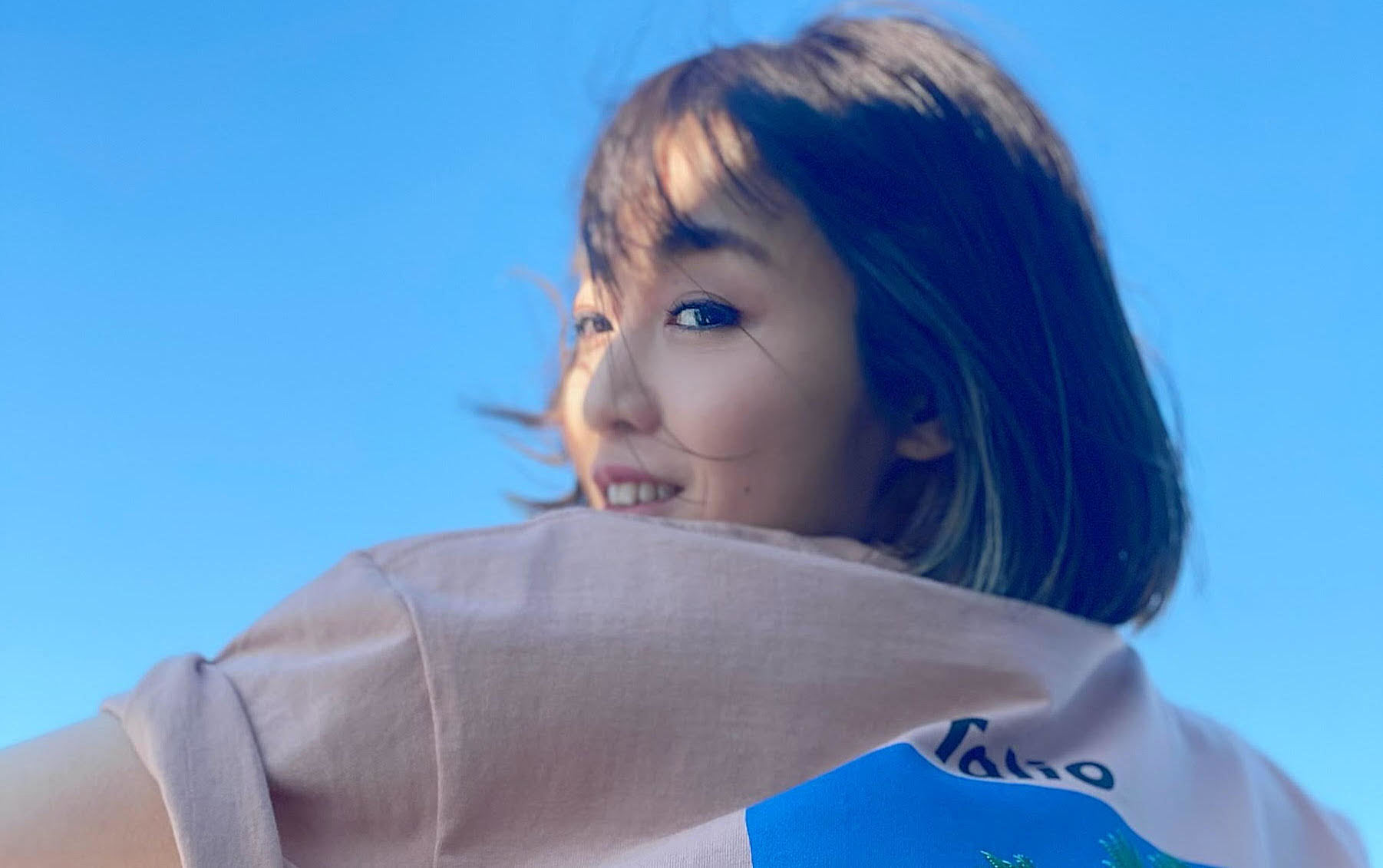 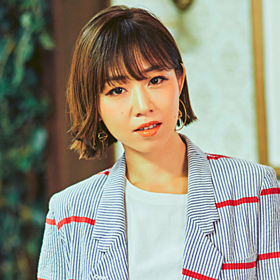 About merchandise
This article is limited to VIP members
29
0
2
🍇
0
0
0
⛷ ❄️ 🏂 snowbank I was invited to snow via Taiki who flew in the jacket ❄️ At the camp festival event "Snow Blessing CAMP" for skiers and snowboarders who can not wait for winter, Kensuke Okuda, also known as ZEUS Appeared in a special acoustic set with Mr. (NONA REEVES) ⚡️ Snow begging ~ ⛷🏂❄️❄️❄️ yukigoi-camp.com
0
0
0

💚 JINTANA & EMERALDS 💚 From the rainy day 2nd album "Emerald City Guide" released on September 15th, "Love Again" which was a nice collaboration with Southern California's wonder Los Retros is pre-delivered & MV released 💚 💚 💚 MV Directed by Mexican director Fernando Cattori in the old town of Mexico. The theme was that the lovers who were separated by the corona wreck still have a strong feeling for each other and the joy of reuniting. Enjoy an exotic and retrospective dream world 💚💚💚🎬 https://youtu.be/iaIw4bTz-F0 🎧 https://open.spotify.com/track/6WHw7XBlEMc0E8bpkdMOxx?si=1uFsDHsaTbKF5
0
0
0

💚💚💚💚💚💚 We are the first country in 7 and a half years ... ٩ (ᐛ) و JINTANA & EMERALDS will release their 2nd album "Emerald City Guide" on September 15th 🏝 "Love Again feat" . Los Retros ”pre-delivered on 8/25 (Wed.) ⛱️ Trailer is also released 💚💚💚 JINTANA & EMERALDS Emerald City Guide (Official Trailer) 💁‍♀️ https://youtu.be/mTymETz8XKU <Recorded song> 01 Oh! Southern Wind 02. Emerald Glass 03. Summer Begins 04. Because of the Sun 05. Love Again feat. Los Retros 06. Two Summers 07. Mirage 08. Drip Trip 09. There She Goes 10. Dreamin'Pan Pacific Playa / P-VINE RECORDS The dreamy summer where the Wall of Sound and the modern ambient intersect is about to begin again ...! "Exotic music" is a form of music created by Western artists when it was difficult to reach tropical islands and Asia. Reproduce the voice of a bird on the southern island with a whistle, or insert a folk music melody with a misinterpretation that it must be like this. I have read that in the 1950s and 1960s, people were listening to such exotic music on a large record player, looking at an exotic jacket, and experiencing a simulated world trip. Imagine fantasy because you can't go, it must have been sweet. Now that we are in an era where we cannot easily go abroad again, we are a little worried that the glittering cities of South America and the small cities of the South Sea that we wanted to go to someday may not be able to go abroad for the rest of our lives. Recently, I started to look at guidebooks of such land at bookstores. With such a longing, a fantasy city was created, a guidebook for that city was created, and I wanted to go there, and I made music as a soundtrack that expresses my travels to that city. It's like a hit on the radio in a city somewhere in the world where time stopped in the 1950s. That kind of exotic music. Please enjoy your trip while looking at a uselessly realistic guidebook influenced by the detailed academic book "Nose Walking" of fictional animals. JINTANA EMERALDS #jintanaandemeralds
0
0
0